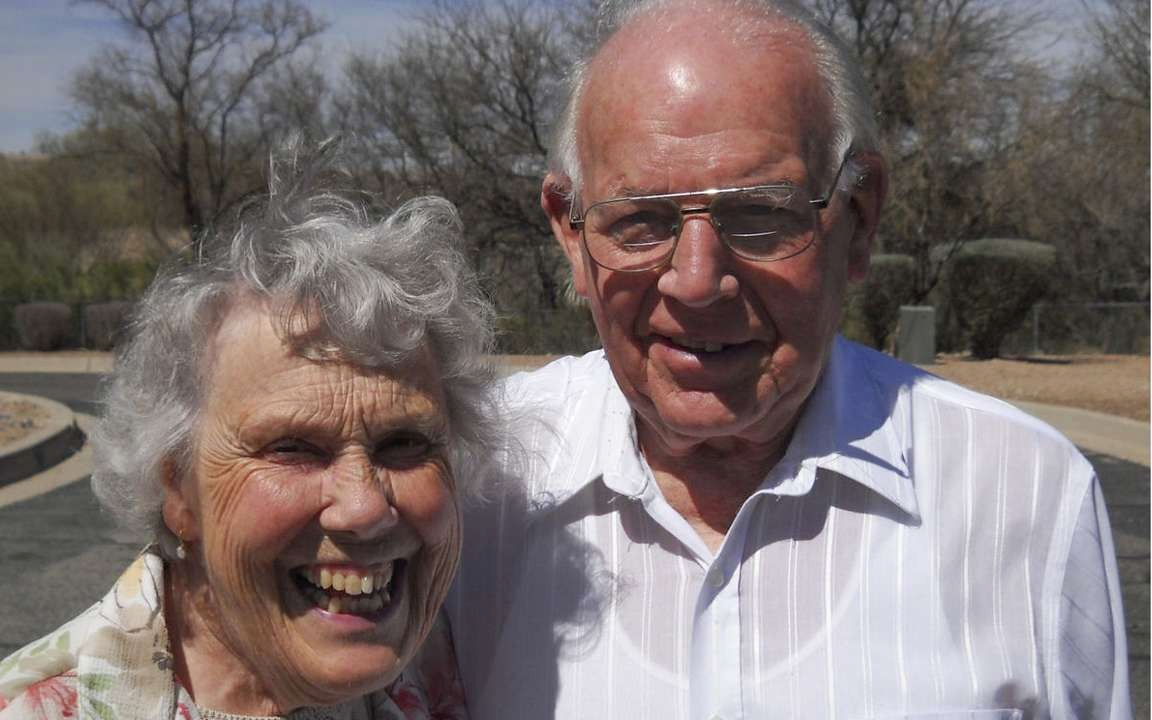 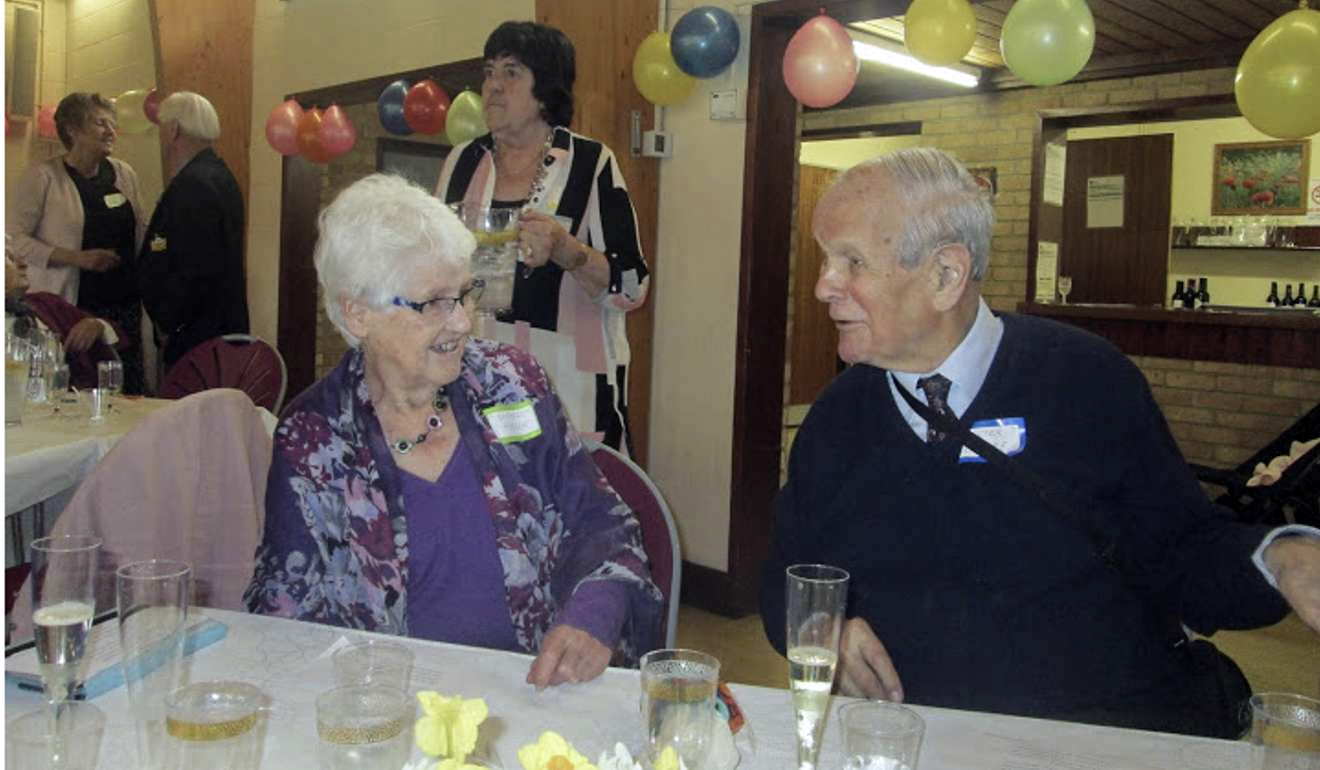 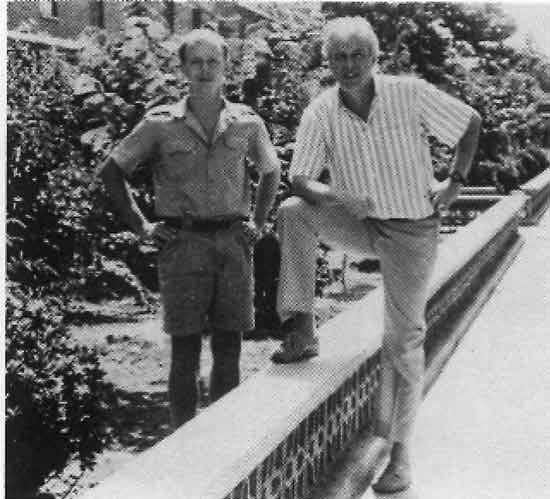 CHINESE GRAVE’S SECRET: A FAMED RUNNER RESTS HERE
A marker at last for the devout hero of “Chariots of Fire”
By, BARBARA BASLER
Special to the New York Times

Eric Liddell's Tientsin-born daughters in 2015 at the 70th anniversary celebrations in Weifang - China.

Eric Liddell was a missionary of the London Missionary Society and hero of the 1924 Olympic Games in Paris. Liddell taught science in ... 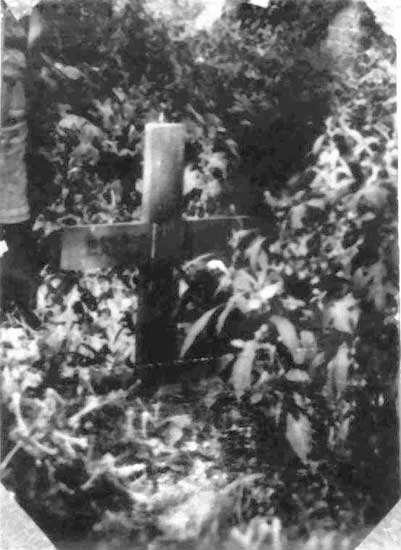 Dear Chefoo & Weihsien friends and colleagues;
This Monday, 21st, February will mark the 60th anniversary of our beloved hero Eric Liddell's passing.
You will be interested to know ... 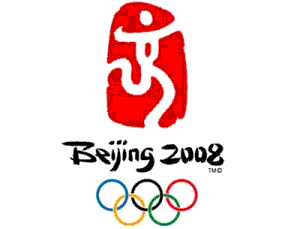 ERIC LIDDELL
--- the begining of the legend ---

"It was a typically selfless act. Eric Liddell, the iconic Scottish Olympic athletics champion, turned down an offer of liberation by Winston Churchill from a wartime internment camp in China in favour of another prisoner, it was claimed ...

ERIC LIDDELL A MAN WHO COULD FORGIVE
By Stephen. A. Metcalf.

As Eric lined up for the 400 meters Olympic final. A masseur stepped up to him handing him a piece of paper, on it were written the simple words. “Those who honour me I will honour.” 1 Samuel.2.30. Little did he know just how ...

Missionaries share recollections of Eric Liddell, "Chariots of Fire" hero, whom they knew as a fellow prisoner in the Japanese concentration camp in WeiHsien, China. 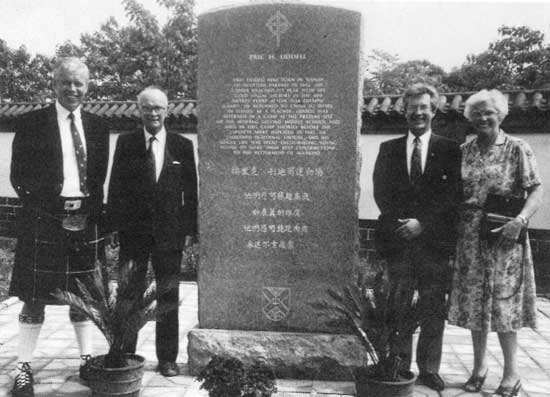 Beyond the Chariots of Fire
... by James Taylor III 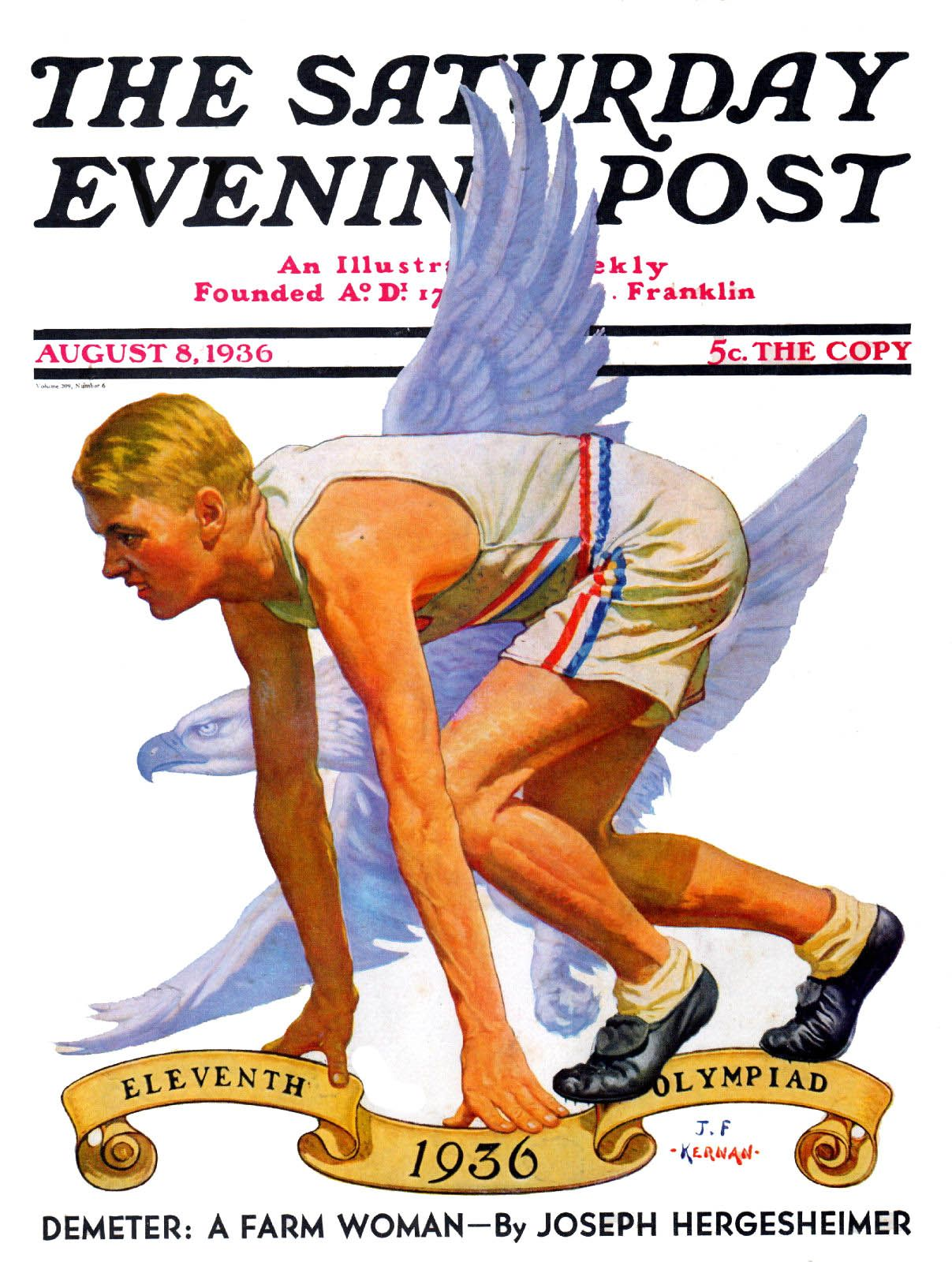 He is crouching on the start line, which has been scratched out with a stick across the parched earth. His upper body is trust slightly forward and his arms are bent at the elbow. His left leg is planted ahead of the right, the heels of both feet raised slightly in preparation for a sringy launch ...

Man of faith: Eric Liddell in his missionary days in China before he was interned in a POW camp.

As he lay dying in a Japanese Prisoner of War Camp; Olympic legend Eric Liddell heard the strains of a brass band floating through the stale air of his room.
A devout Christian, he asked the makeshift ... 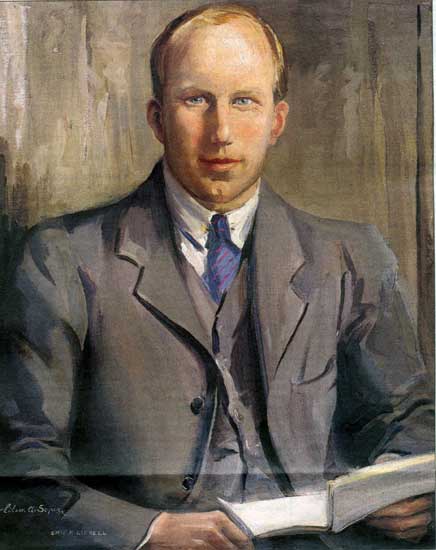 Eric Liddell in 1925
by Eileen SOPER

Eric Liddell is in the National Portrait Gallery of Scotland, Edinburgh 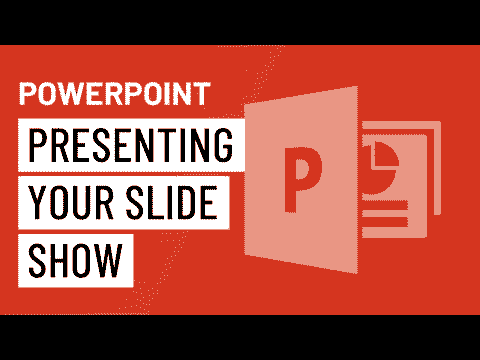