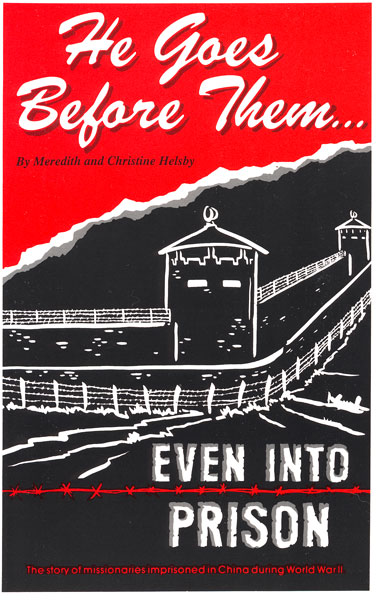 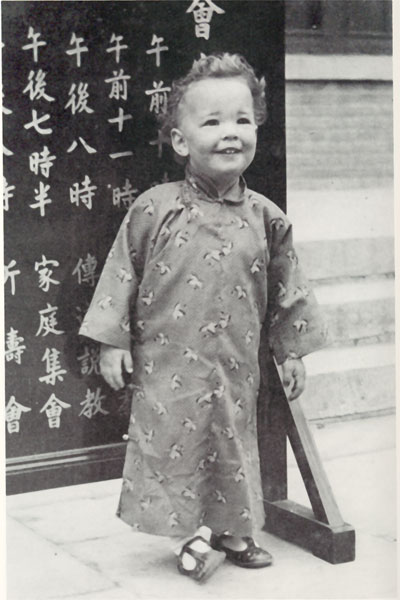 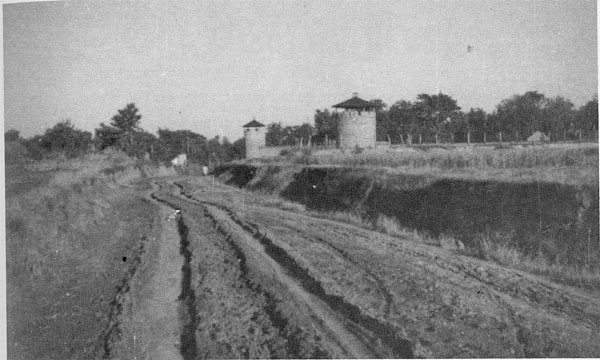 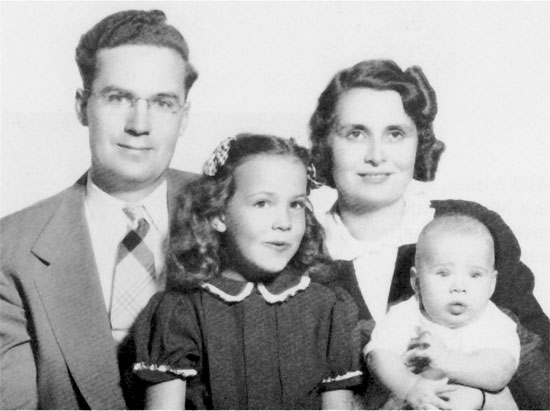 Furlough 1947, with baby, Gery, preparing to return to China. 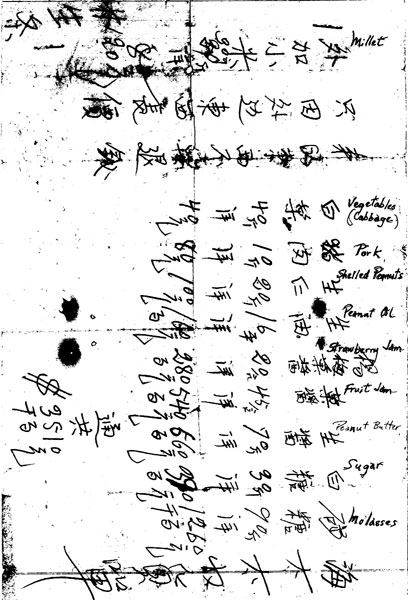 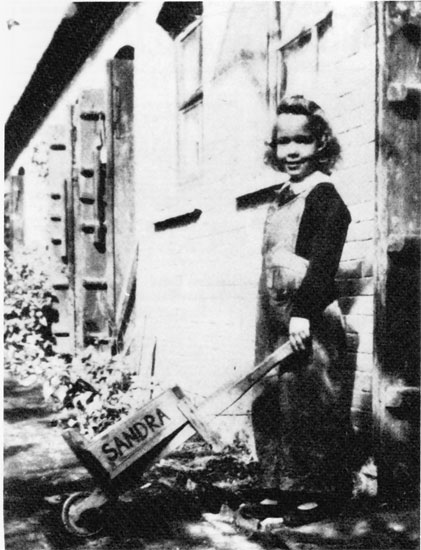 Sandra in camp with homemade wheelbarrow. 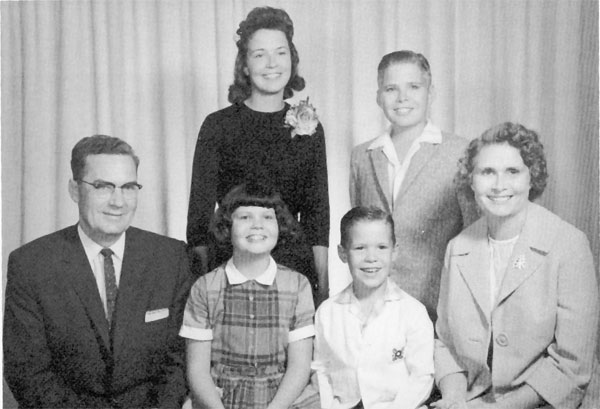 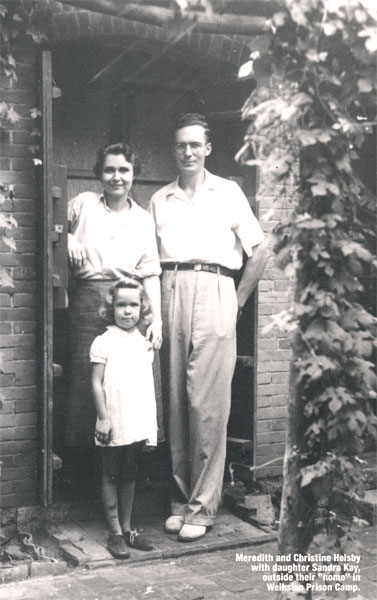 Typical row of 9 by 12-foot rooms where families lived.

U.S. plane over Block-23 after liberation. 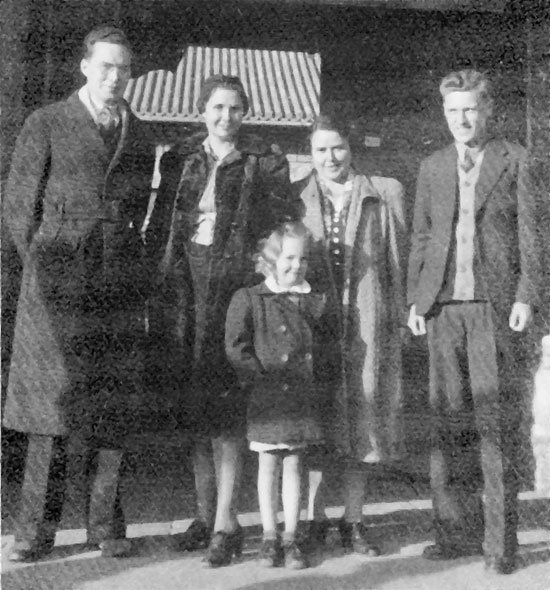 With friends, Mary Scott and Marcy Ditmanson, back in Peking after release from camp. 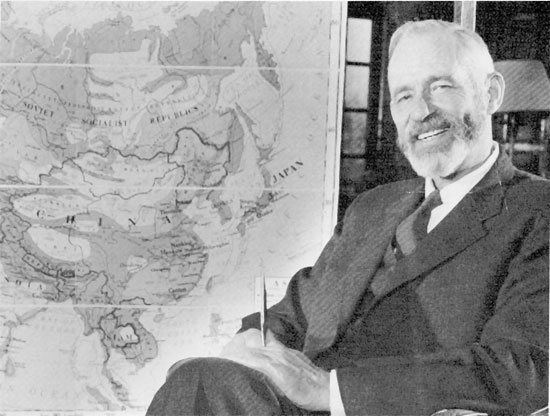 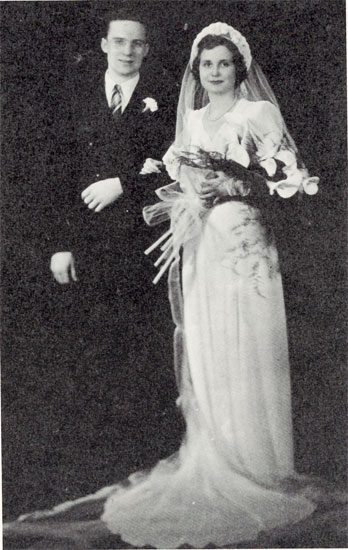 Kitchen No.1 where Meredith worked

One of the leaflets dropped by U.S. planes. 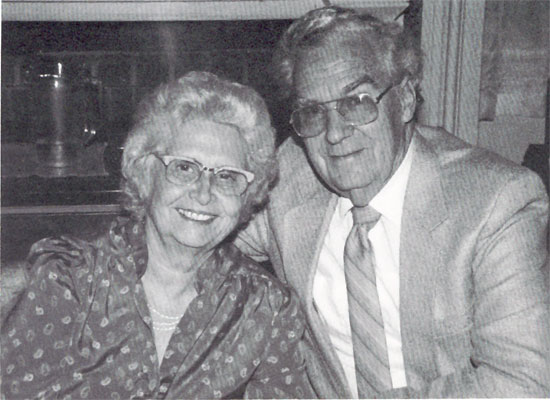