... a series of declassified documents, confidential reports, telegrams, etc...
... all about civilian prisoners in China during WWII.

... a series of documents from Norman Cliff's scrap books, in relation with the escape of two prisoners in June 1944.

... a series of declassified documents, in relation with our libeation by the Americans in August 1945.

Artist's impression of the front gate of Weihsien Camp.
Sketched by Hugh Hubbard 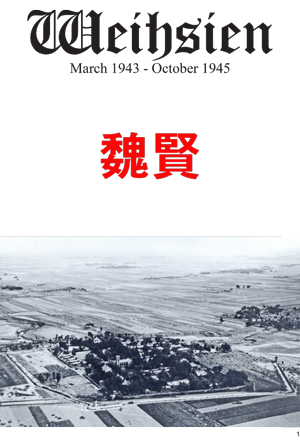 A summarised idea of what is within ... 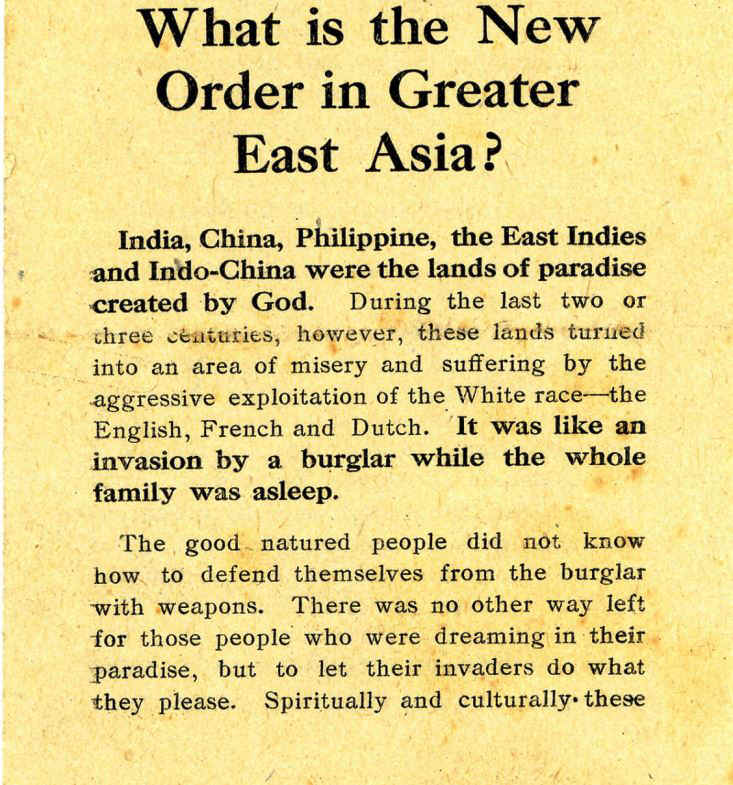 JAPANESE PSYOP DURING WWII
by SGM Herbert A. Friedman

What is the New Order in Greater East Asia?

... books mostly about Weihsien and China during WWII. 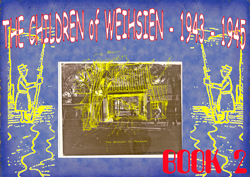 Click on the picture (below) for the Chinese version in English ...